Play to Earn Crypto » Crypto Games » Fighting Games » Galaxy Fight Club
Be careful when getting involved in games. While we try to only list projects that are trustworthy, there is a chance they won't deliver what is being promised. No content on this website is investment or otherwise financial advice. 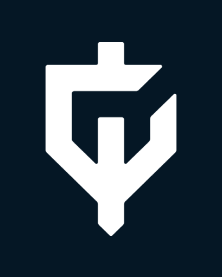 What is Galaxy Fight Club?

Galaxy Fight Club is a cross-IP P2E PvP game for the NFT Universe. The Galaxy Fight Club (GFC) is not just an avatar project, it is a real-time PvP game to bring together all the other different NFT collections onto one single platform, this means you can ‘log-in’ with a NFT you have already bought and battle with that character.

When you think about Super Smash Bros, what makes it so fun is that you have characters from different ‘IP’s coming together like a Pikachu fighting a Mario. Galaxy Fight Club is doing the same thing, you will see a Bull from Bulls on the Block fighting an Ape from BAYC, or a Cool Cat fighting with a Cryptopunk.

Each Genesis Galaxy Fighter generates 5-15 of our in-game currency $GCOIN daily, total supply of the Genesis Galaxy Fighters is 10,129. You can use the $GCOINs you earned to unlock new loot boxes or to forge two weapons into a stronger weapon with the Blacksmith. You can now use your upgraded weapon to win more $GCOINs or just sell it on the secondary market! 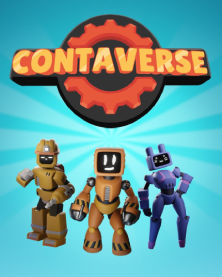 Play-to-Earn Fighting Games Windows Blockchain Games NFT Games F2P Crypto Games Play-to-Earn Guides
* Links marked with an asterisk may contain referral links, meaning that we receive compensation from these partners. Editorial standards are crucial to us and we will never link to services we wouldn't recommend otherwise. This doesn't result in any additional costs for you, thus being a user-friendly way for us to help covering costs and improving our website.