Play to Earn Crypto » Crypto Games » RPGs » SIDUS Heroes
Be careful when getting involved in games. While we try to only list projects that are trustworthy, there is a chance they won't deliver what is being promised. No content on this website is investment or otherwise financial advice. 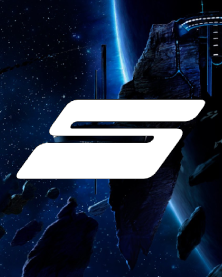 What is SIDUS Heroes?

SIDUS is the result of one of the biggest collaborations in the NFT space. Dozens of professionals from different domains and a large number of their supporters came together to launch the first ever WEBGL, AAA-level, Play-to-Earn, NFT RPG game using the latest technologies.

The game transports players to a world in which technological advancements have reached a level where they have merged with all living beings. The universe is inhabited by 12 tech-based races that represent different blockchains. Players advance through the game and while trying out different roles, e.g. fighters, leaders of fighting legions, builders, farmers, political leaders, scientists and space wanderers traveling through the universe.

Build and equip your spaceship and go on intergalactic missions. Pillage the galaxy as pirates plunder the seas. Build legions, unite Heroes from different backgrounds, train and rise together. Use the multiplayer feature to fight together. In a world of chaos, be the maker. Farm for resources, craft, build and develop your corner of the universe.

This gaming metaverse is coupled with DeFi products such as SIDUS Staking and SIDUS Starter. 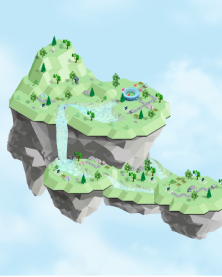 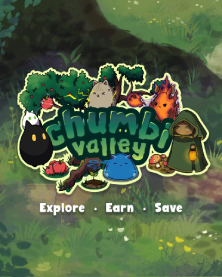 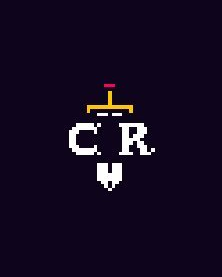 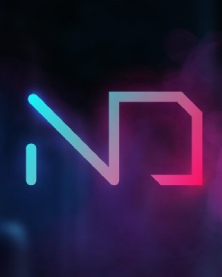 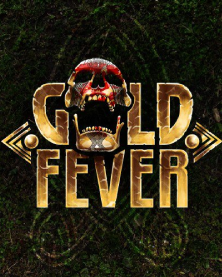 Play-to-Earn RPGs Web Browser Blockchain Games NFT Games F2P Crypto Games Play-to-Earn Guides
* Links marked with an asterisk may contain referral links, meaning that we receive compensation from these partners. Editorial standards are crucial to us and we will never link to services we wouldn't recommend otherwise. This doesn't result in any additional costs for you, thus being a user-friendly way for us to help covering costs and improving our website.