Play to Earn Crypto » Crypto Games » Metaverses » Mars4
Be careful when getting involved in games. While we try to only list projects that are trustworthy, there is a chance they won't deliver what is being promised. No content on this website is investment or otherwise financial advice. 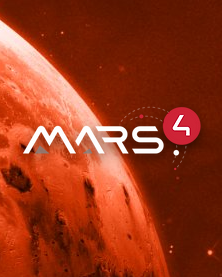 MARS4 is an interactive 3D Metaverse divided into land plots, each represented by a unique NFT. The MARS4 project’s development team has modelled the detailed 3D map of Mars’ terrain after NASA’s Mars data. Think of it as the Mars equivalent of the 2001 Google Earth 3D map.

The MARS4 project is split into three interconnected parts: NFTs, $MARS4 dollars and the game. All these elements will come together to create an interactive virtual Mars with its own economy. MARS4 users purchase land plot NFTs to cultivate civilisations and terraform them in the game. Landlords can build upon, rent and sell their lots.

In addition, they can get ownership certificates, change the name of the land, pay for a range of avatars, wearables and more on the MARS4 marketplace with the native $MARS4 dollars. In this way, the world on Mars leverages NFT Mars Land, Gamification and Token Redistribution to create attractive tokenomics for traders and investors. 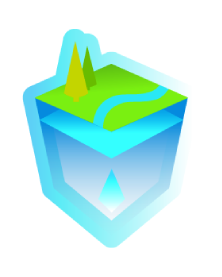 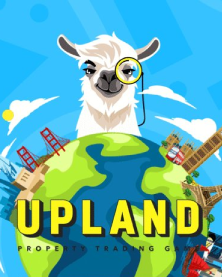 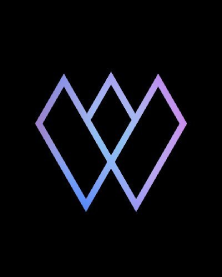 Play-to-Earn Metaverses Web Browser Blockchain Games NFT Games F2P Crypto Games Play-to-Earn Guides
* Links marked with an asterisk may contain referral links, meaning that we receive compensation from these partners. Editorial standards are crucial to us and we will never link to services we wouldn't recommend otherwise. This doesn't result in any additional costs for you, thus being a user-friendly way for us to help covering costs and improving our website.