Play to Earn Crypto » Crypto Games » Adventure Games » Blockchain Monster Hunt
Be careful when getting involved in games. While we try to only list projects that are trustworthy, there is a chance they won't deliver what is being promised. No content on this website is investment or otherwise financial advice. 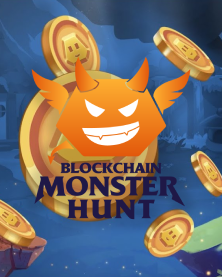 What is Blockchain Monster Hunt?

Blockchain Monster Hunt (BCMH) is the world’s first multi-chain game that runs entirely on the blockchain itself. Inspired by Pokémon-GO, BCMH allows players to continuously explore brand-new locations on the blockchain to hunt and battle monsters. Each block on the blockchain is a unique digital space where a limited number of Monsters (of the same DNA gene and rarity) may exist. Players and collectors can hunt or battle for a chance to capture these unique Monsters and to earn coins.

Monsters are created in conjunction with new blocks on the blockchain, and the attributes of each new monster are based purely on the unique digital fingerprint of a specific block (i.e. the blockhash). This means that no one can predict or control the appearance and attributes of the monsters. Furthermore, this means that the size of the BCMH universe grows with the blockchain itself. As no one can predict the blockhash before the block is mined, no one (not even the game developers) have control over the monster world.

Play-to-Earn is the most attractive key value proposition of crypto games, and it’s taken to the next level in Blockchain Monster Hunt. With BCMH being a truly on-chain NFT game with most actions entirely operated on-chain, we are able to offer innovative player reward mechanisms with various unique features. At the heart of BCMH, exists the Blockchain Monsters (BCM – ERC721 NFT) and the $BCMC token. 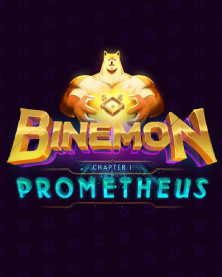 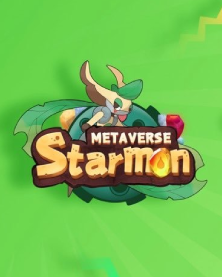 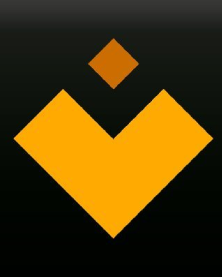 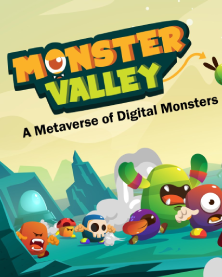 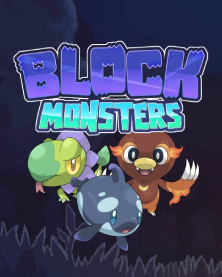 Play-to-Earn Adventure Games Web Browser Blockchain Games NFT Games F2P Crypto Games Play-to-Earn Guides
* Links marked with an asterisk may contain referral links, meaning that we receive compensation from these partners. Editorial standards are crucial to us and we will never link to services we wouldn't recommend otherwise. This doesn't result in any additional costs for you, thus being a user-friendly way for us to help covering costs and improving our website.