Play to Earn Crypto » Crypto Games » Strategy Games » Dark Forest
Be careful when getting involved in games. While we try to only list projects that are trustworthy, there is a chance they won't deliver what is being promised. No content on this website is investment or otherwise financial advice. 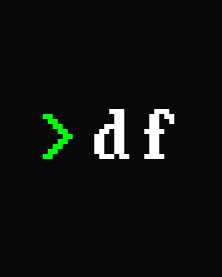 What is Dark Forest?

With Ethereum gaming, the closed source server model has been replaced by a few open-source Ethereum contracts. This means you can hack literally every other part of the experience to your liking. Dark forest publishes npm packages for its contract addresses, types, and utilities functions and releases an official subgraph to ease the development workflow for anyone interested in contributing.

Beyond this underlying philosophy of strongly encouraging contributions by its community, Dark Forest generally utilizes other fundamental blockchain characteristics such as mining to design creative gameplay elements so that players for example must compute hashes in order to uncover points of interest in the universe, such as the locations of planets and other players. Because of this and its rather minimalistic presentation, Dark Forest is worth looking into mostly for those interested in how blockchain integration can benefit gameplay and that way lead to more innovative experiences.

Nevertheless, the game also features some Play-to-Earn elements, mostly by performing in-game activities that help other players progress and in some cases by being rewarded with cryptocurrency or NFTs for ranking among the top players in specific events. This is more of a reward for active players than a highly profitable Play-to-Earn opportunity though, meaning those who are not interested in its more original approaches regarding gameplay design will most likely find more worthwhile projects to earn crypto. 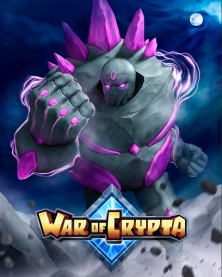 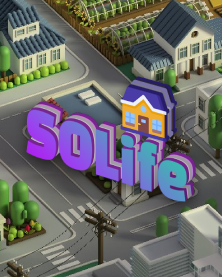 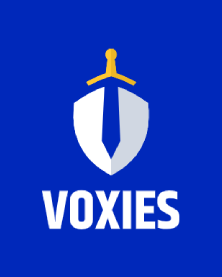 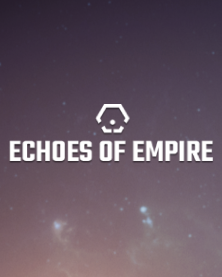 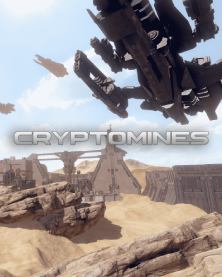 Play-to-Earn Strategy Games Web Browser Blockchain Games NFT Games F2P Crypto Games Play-to-Earn Guides
* Links marked with an asterisk may contain referral links, meaning that we receive compensation from these partners. Editorial standards are crucial to us and we will never link to services we wouldn't recommend otherwise. This doesn't result in any additional costs for you, thus being a user-friendly way for us to help covering costs and improving our website.